Hey, friends! This past Tuesday my newest book Lost in the Library was released!

It’s about Patience & Fortitude, the New York Public Library lion statues that faithfully guard the Fifth Avenue entrance … until one night when Patience goes missing – and Fortitude has to venture INTO the library (for the first time ever!) to find him.

And this weekend I’ll be celebrating the launch of the book AT THE NEW YORK PUBLIC LIBRARY! How cool is that?! For the first time ever, I get to read one of my books *with* the illustrator! Yes, Stevie Lewis will be reading with me! And you’re invited!

But if you can’t make it, that’s okay. You can still pick up the Lost in the Library at any retailer or library. And the folks at Macmillan have even made a *free* downloadable printable activity kit – so you can celebrate along from the comfort of your home!

*there will not be real live lions. 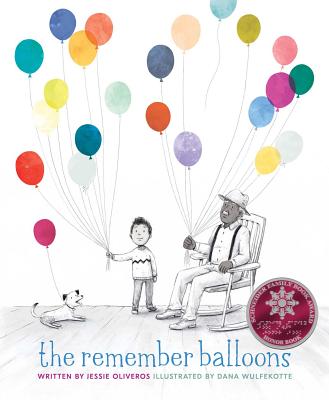 2. Cute as an Axolotl written by Jess Keating & illustrated by David DeGrand 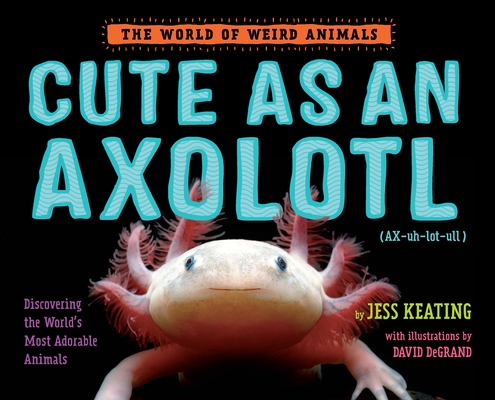 In the past week, I received some fun mail! First came Advanced Reader Editions* of Lost in the Library: A Story of Patience & Fortitude (illustrated by Stevie Lewis, published by Henry Holt / Macmillan, available on 8.28.18).

Mammoth News! Advanced Reader Editions of LOST IN THE LIBRARY: A STORY OF PATIENCE & FORTITUDE are here!
And I’m giving away 5 copies! RT/QT by 2.19 to enter #giveaway! @nypl pic.twitter.com/3nf4of1pMV

I’m giving away five copies on Twitter (Retweet or Quote Tweet the above by Monday, 2.19 to enter). See more about Lost in the Library in my last post here.

(Wanna know a secret? You can even see some of the incredible interior art at Macmillan’s site here! Shh! Don’t tell anyone!)

I’m so excited to share this book! Albie Newton is a creative whiz. On his first day of school, he attempts to make friends – but he doesn’t necessarily understand the other children’s social cues and ends up causing lots of problems without realizing it.

It’s my sincere hope that this book acts as a mirror and window for many children and classrooms who need it.

All four of my 2018 picture book releases – including How to Code a Sandcastle and the third installment of the Lady Pancake & Sir French Toast series, Mission Defrostable (cover coming soon) – are now available for pre-order. I can’t wait to share them all with you! 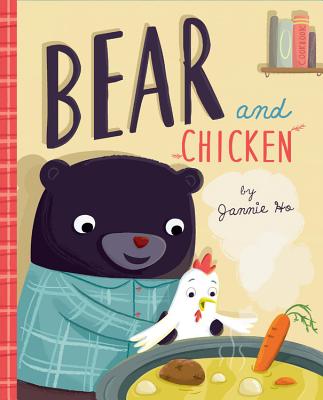 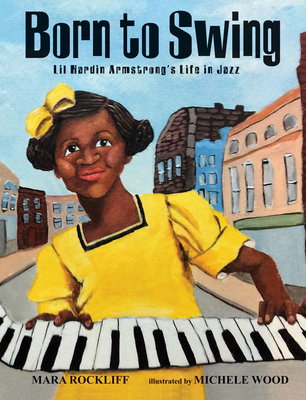 *Advanced Reader Editions (or ARE’s) are Macmillans’ advanced copies of books. Most publishers create F&G’s (which stands for Folded & Gathered) when creating advanced copies of picture books – which do not have staples. Because Macmillan uses staples, they are more than just ‘folded and gathered’ – requiring a different name. But for all intents and purposes they serve the same function.

Lost in the Library: A Story of Patience & Fortitude is the first picture book about Patience and Fortitude, the two lion statues that faithfully guard the New York Public Library. When Patience goes missing, Fortitude realizes the secret to Patience’s disappearance may be within the Library itself.

The NYPL Twitter feed says, “With clever rhyme and vibrant art, Lost in the Library introduces young readers to Patience and Fortitude, the noble lions who stand guard in front of NYPL.”

Here’s a picture from one year, one week, and one day ago (1.9.17) when I visited the library to do research for this book (at the time, Patience in his rightful place).

I’m particularly excited about this book because Stevie Lewis’s illustrations are utterly glorious – and the writing isn’t half bad, I guess.

Lost in the Library will be released on August 28, 2018. You can pre-order it everywhere and mark it ‘to read’ on goodreads right now!

1. I Love You for Miles and Miles written by Alison Goldberg and illustrated by Mike Yamada 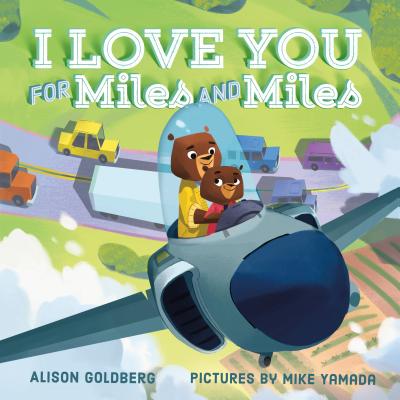 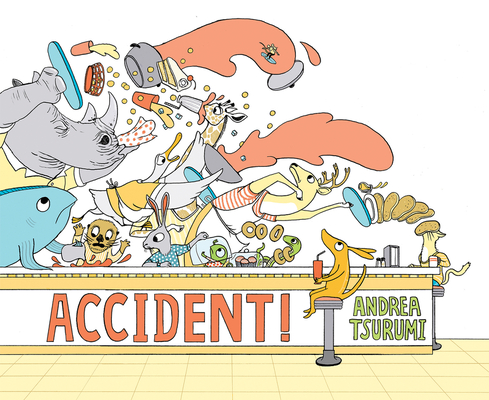 I’ve been relatively absent from the blog over the last few months – for all good reasons* – but during that time I announced two new books that will be arriving on shelves in 2018!

The first is called Albie Newton, about a boy genius who can paint like Van Gogh and find a cure for cooties. But when his latest masterpiece wreaks havoc on the first day of school, his greatest experiment yet is learning to make new friends. Ester Garay is illustrating – and let me tell you, her illustrations are so adorable you’ll melt. Albie Newton will be published by Sterling Children’s in the spring of 2018.

The second announcement is for Lost in the Library: A Story of Patience and Fortitude about the two lions who faithfully guard the New York Public Library. When Patience goes missing, Fortitude realizes the secret to Patience’s disappearance may be within the Library itself. Stevie Lewis is illustrating – and I haven’t seen anything yet, but I *love* her art! This is the first picture book that Macmillan & Henry Holt plan to publish in partnership with the New York Public Library, scheduled for publication in 2018.

Neither book is available for pre-order yet, but both books are on goodreads if you’d like to mark them ‘Want to Read’ (which is always helpful). You can do so here for Albie Newton and here for Lost in the Library.

Side note about Lost in the Library – I didn’t actually come up with this idea – it was proposed by Macmillan and the NYPL (the project is their Intellectual Property or ‘IP’). My agent, Kathleen Rushall, asked if I was interested in submitting a sample for consideration and eventually I was awarded this awesome opportunity. So congrats to you, Kathleen – on both of these deals. And thank you!

* My blogging absence is due entirely for good reasons – I was busy planning and coordinating the New England SCBWI Conference, followed by a two week promotional book tour for my newest picture book, The Case of the Stinky Stench, followed by several weeks of trying to catch up on everything I’d missed because of the former two items.

(two books I recommend you read)