Lady Pancake & Sir French Toast was named in two Top 10 Most Anticipated Releases for the Rest of 2015 lists today (see the posts from Unleashing Readers here and Mrs. Knott’s Book Nook here). I sure hope the fabulous authors of those blogs enjoy the book when it eventually gets released. And I can’t really explain what it feels like to be listed alongside four Newbery Medal Winners (Kate DiCamillo, Jennifer Holm, Katherine Applegate, Rebecca Stead), two Caldecott Medal Winners (Kevin Henkes, Brian Selznick), a whole host of other awesome authors, and a literary legend (Harper Lee).

Since I was on two lists, I thought I would pay it forward by listing my TWENTY Most Anticipated Releases for the Rest of 2015 (in order of release date). 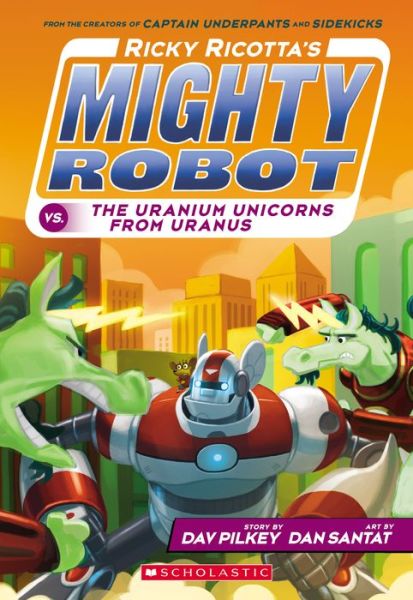 Princess Juniper of the Hourglass by Ammi-Joan Paquette (July 21st)

Zack Delacruz: Me and My Big Mouth by Jeff Anderson (August 4th) 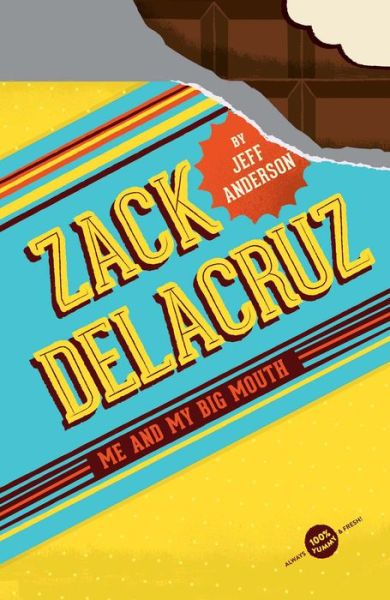 What’s Up with This Chicken? written by Jane Sutton and illustrated by Peter J. Welling (September 15th) 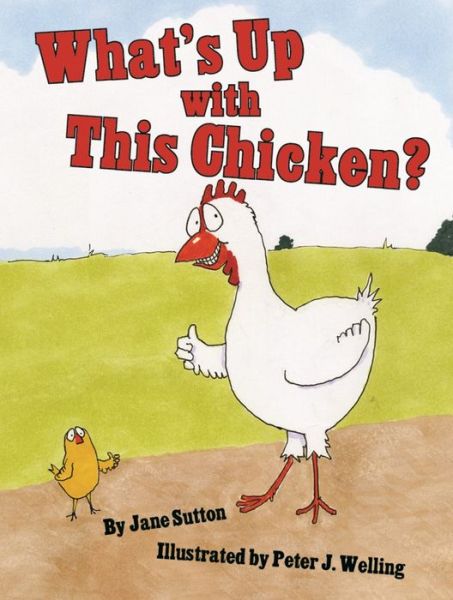 Bird & Squirrel on the Edge by James Burks (October 27th) 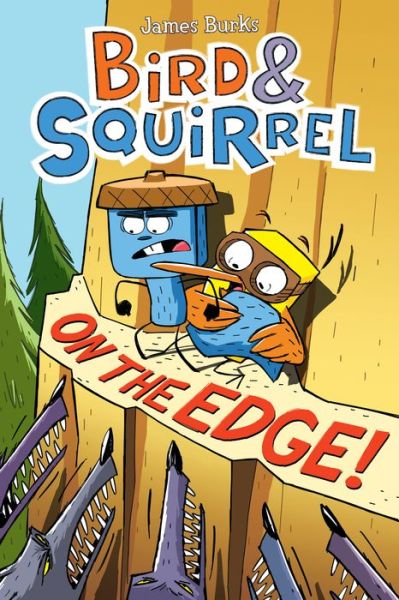 Wow! August is gonna be a busy month for the bookstores (especially the 4th). What’s on your list?

6 thoughts on “Most Anticipated Releases for the Rest of 2015” 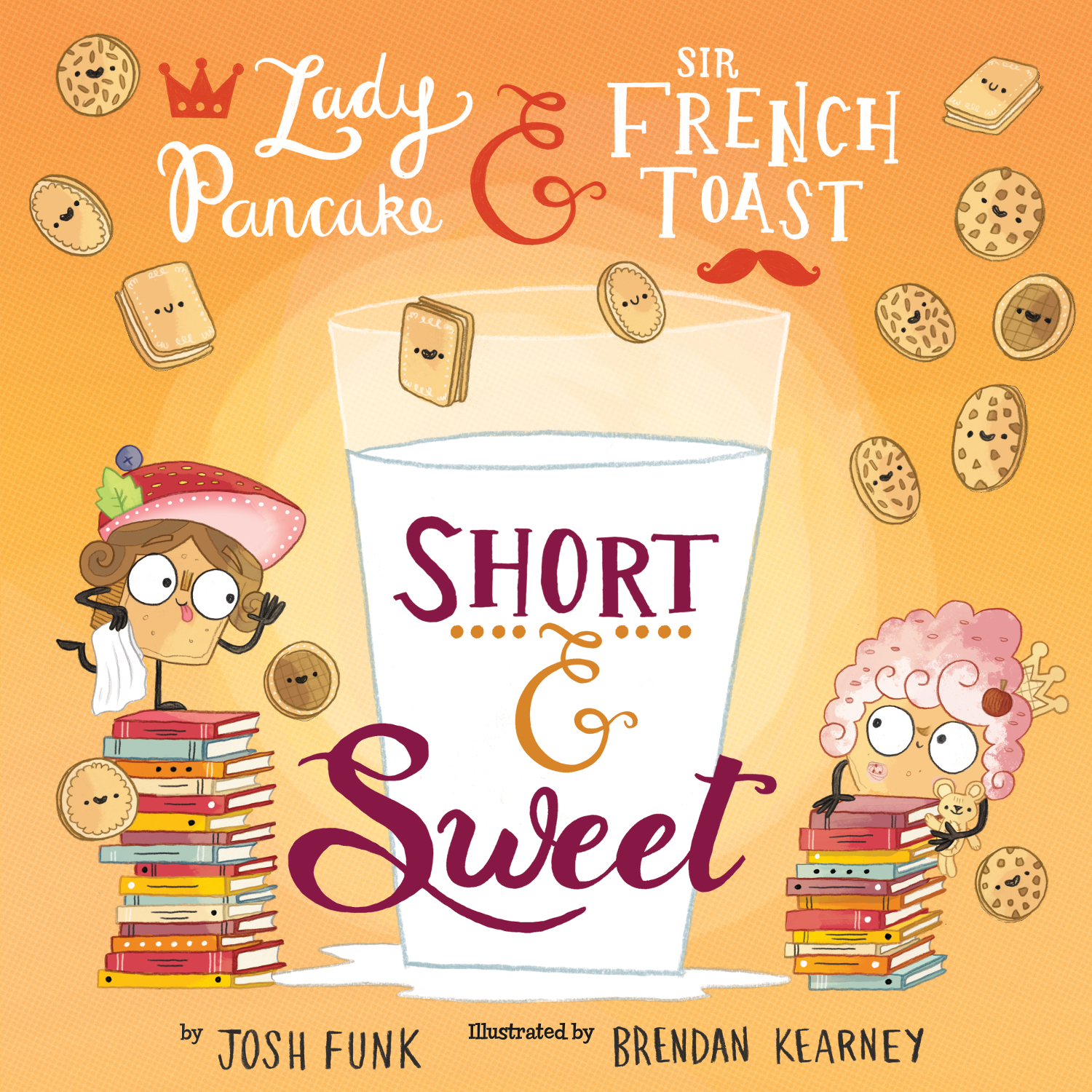